Time change is a bitch and I’m a glutton for abuse, so it only seemed natural that my 6 AM flight took place the day we push our clocks forward. A 4 AM alarm didn’t seem so bad until someone pointed out I’d actually be rising at 3. I’m not sure why I even bothered to sleep at all. Probably an attempt to slay the previous day’s tired hangover. After making it to the airport and clearing security as a docile zombie I found my gate. Not seats, great… and my new shoes are already giving me blisters. I’m quite the morning person. I hear the call for advance boarding. For some reason everyone takes this as their cue to swarm the gate in an octopus tailed line. Lovely, I’ll gladly take your seat while you stand in line for half an hour. After my second or third flight I realized you’re best off staying at a bar in view of the gate. Get the bill when the line forms, sip on your drink and stroll through the gate after the sheep have boarded. You know the people at the front of the line are the same sort of assholes who applause an ordinary smooth landing on a sunny day. Give it up for the computer folks, the plane in on the ground. Please remain buckled. 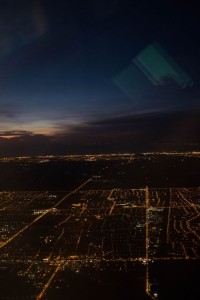 In Toronto after a quick up and down flight I head for my connection to Bogota, Colombia. For some reason everyone in the airport assume I’m lost. “No sir, this hallway is for connections only”. “Yes”. “Where are you going?”. “Bogota, Colombia”. “Oh”. My boarding pass is stamped and I head down the hallway to the next official who assumes I’m not where I should be. “The exit is to your left sir”.  Eventually I broke free from the labyrinth of the connection hallway to the open and lively terminal.  The morning drowsiness is starting to wear off. I pull up to a cushiony chair near the gate and take care of my last minute internet bullshit. After all you have to let Facebook know that you’re “Flying to Bogota from Toronto”. What if I didn’t and everyone assumed the worst? Where is he, has anyone seen him. I’m just kidding of course, I doubt anyone would actually notice my absence. I just enjoy people knowing I’m on the move and out of that shit-hole Ottawa. It’s announced that my flight will be boarding in sections. I was in section D. Apparently the whole thing went to shit by the time I boarded though. They announced priority, assistance needed and group A but evidently someone dropped the ball or stopped caring because my group was never called. Thinking it was awfully strange that my section had yet to board 10 minutes before our departure I headed to the gate. I walked up as the last two people in line boarded the plane while the gate agent reached for the phone to do a final call. How’s that for timing? 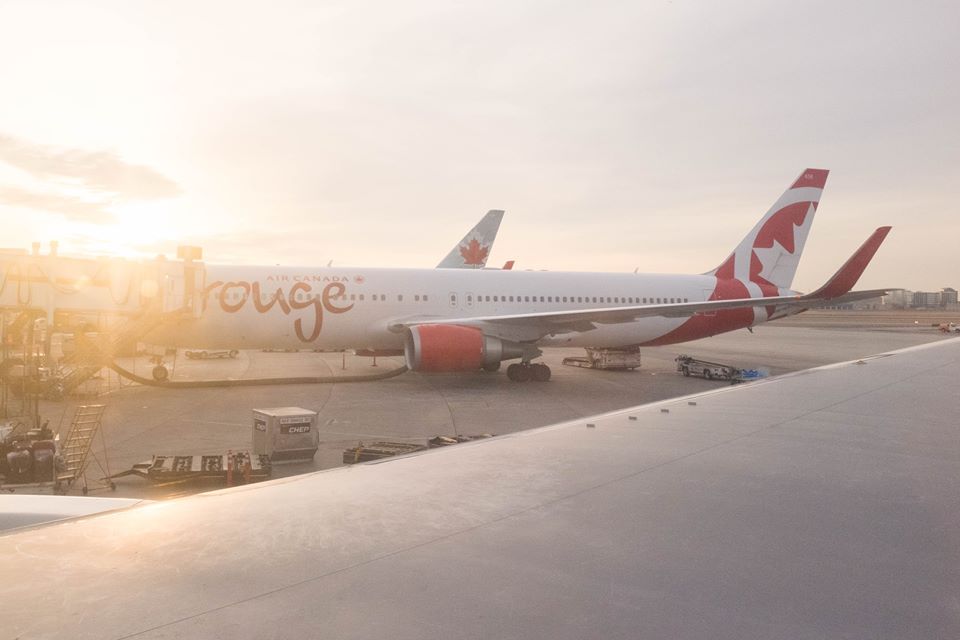 On the plane I settled into my seat next to a rather attractive woman. I should chat with her later I though. “What brings you to Colombia? First time?” Plenty of time for that later, first a well deserved nap. Just as I get settled an older woman approaches me. “Excuse me, would you mind trading seat with my husband? We’d like to be closer to each other.” Before I had time to think she offers to show me his seat. “Yeah, whatever, sure. I don’t really care.” As it turns out he had been extorted for the extra legroom of the bulkhead seat. I suppose that worked out. The rest of the flight was pretty typical. My only footnote is when given the choice between eggs and pancakes, one would assume pancakes to be the safe choice. Wrong. Get the eggs. My container of mushy carbs with creamy white stuff and putrid sweet berry sauce is one of the most repulsive things I’ve every eaten above 10,000 feet. It’s Air Canada, CANADA. Where the fuck is my maple syrup, eh?